Stuff Worth Knowing About: 2/26 edition (now with more free iPads)

* Marissa's dad, Mike, is giving away five iPads to kids with special needs over at Marissa's Bunny. It's in celebration of the foundation he's launching to support kids with disabilities (his sweet girl, Marissa, has infantile spasms). Mike's boss is donating the iPads; he has also helped Mike raise money for surgery Marissa needs. The giveaway is merit based; Mike will review the emails and stories, narrow them down to ten and hand them off to his boss, who will pick five. 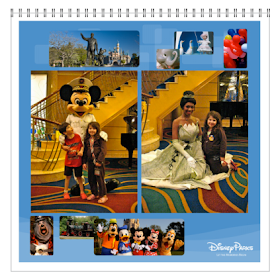 * You can get a free Disney memories calendar over at Snapfish. Just enter to win a five-day, four-night trip to either Disney World or Disneyland, plus a $200 Snapfish gift certificate. The first 100,000 peeps who enter get a redemption code to get a free Disney calendar from Snapfish, redeemable by February 28. They sent me a code to make one, and the kids were all, Woooooow, how did we get in a calendar? Now they think I have magic powers, as they should.
* Party at my friend Carissa's blog! In honor of her upcoming b-day and hitting 10,000 Twitter followers, she's giving away custom-fit jeans from IndiCustom.com, a NOOKcolor from Barnes & Noble, and an iPod shuffle over at Good N Crazy. She's also raising money for Juvenile Diabetes Research, and would appreciate a $1 donation.

* The site Swap.com, where you can trade clothes, toys, your husband (OK, not him), recently launched Swap4Schools for donating books, DVDs, CDs, and other media to classrooms, who need stuff more than ever given the budget cuts. 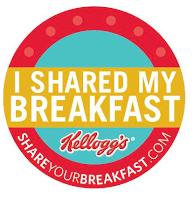 * Have you shared a photo or a description of your breakfast...and gotten a free one for a kid in need? It only takes a minute.

That is all. Hope you have a good weekend and by that I mean, I hope you get to sleep late.
Ellen Seidman at 8:35 AM