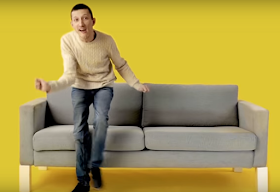 Getting up from a couch can be challenging for someone with physical disabilities, unless there are sofa-elevating legs. Now, they exist in Ikealand—along with a dozen other new adaptive items. The designs, available for free, can be made on 3D printers.

It's about time furniture for people with disabilities started going mass. Clothing has, with the launch of Tommy Hilfiger's line of adaptive clothing, Tommy Adaptive. Sneakers have, with Nike's FlyEase sneaker. The Xbox has, with its adaptive controller. There's still a lot more progress to be made, of course, but Ikea doing adaptive merchandise is major.

The idea began with Eldar Yusupov, who works on the creative team at the Israeli branch of an ad agency that designs Ikea products. Yusupov, 32, has cerebral palsy and wanted furniture in his home that worked for him, not against him. Ikea teamed up with Access Israel and Milbat, an Israeli nonprofit that produces devices for people with disabilities. They called the project ThisAbles, and created 13 add-ons that make Ikea accessories and furniture accessible to people with disabilities. 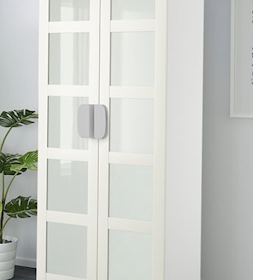 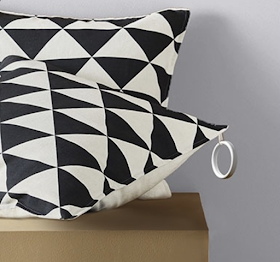 An oversized ring to pull zippers 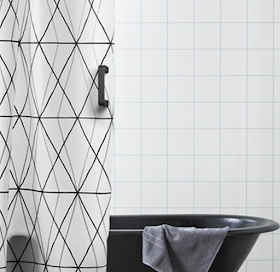 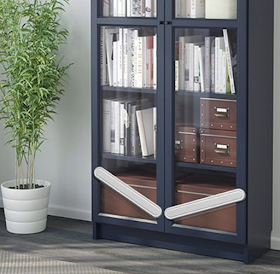 A bumper to protect glass doors in case of wheelchair collision 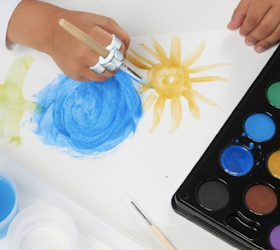 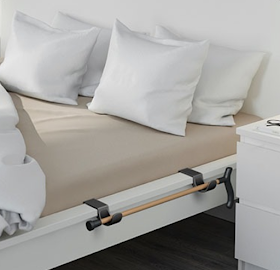 A walking stick holder that fits alongside a bed 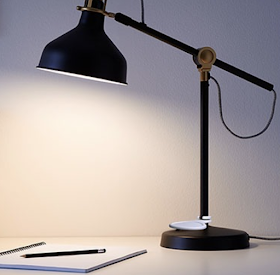 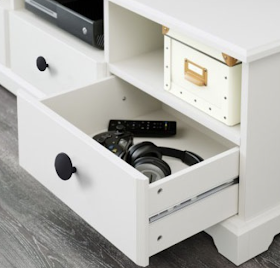 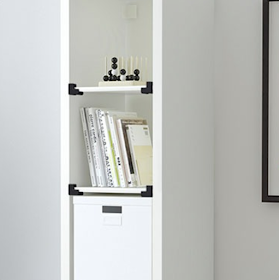 Markers that define boundaries on shelves for people with visual impairment 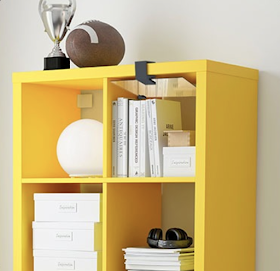 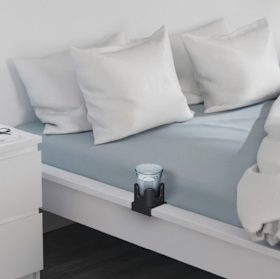 A cup holder that attaches to the side of a bed 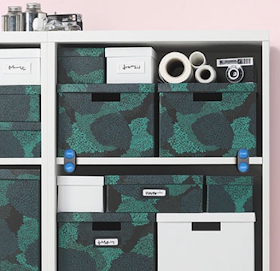 A scannable sticker that can read the contents of a box

The items are on view only at showrooms in Israel. Meanwhile, the files for 3D printing can be downloaded for free at ThisAbles. While the models were made for IKEA products, customers can request tweaks if the products don't work for their furniture (here's the form for that). People can also submit ideas for other adaptive devices here. The ThisAbles project also created a list of 113 existing Ikea products that are accessible, it's here.

If like most people you don't own a 3D printer, check in with libraries in your area. UPS has several dozen locations nationwide with 3D printers. Or consider joining a Makerspace community, many of which have 3D printers. Makexyz connects customers with people who will do 3D printing for you (you just upload your model to get a price). Websites including Ponoko and Shapewaysdo 3D printing, too.

Here's hoping the company can make this happen around the world, or at least put the products on their sites for all to buy. Meanwhile, I heart Ikea more than ever.