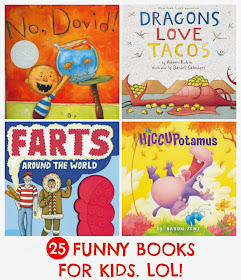 What do kids most prefer in books? A whopping 70 percent of children ages 6 to 17 say they want books that make them laugh, per Scholastic's poll of 1026 kids for the new Kids & Family Reading Report. That may not come as a surprise to parents of kids whose favorite bedtime activity is giggling as you read to them.

I asked Facebook friends to share their kids' favorite funny books. While the majority of these books—a mix of classics old and new—are recommended for kids ages 4 to 8, funny has no age parameters. Whatever engages and amuses your kids (and gets them psyched about reading) works. Click on the pictures for more info. 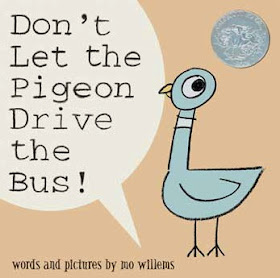 "We love all the pigeon books, especially the part where the pigeon inevitably has a giant freakout," says Jeannie. K. "In Don't Let The Pigeon Drive The Bus!, my kids love yelling 'NO!' and giggling when the pigeon begs to drive the bus." 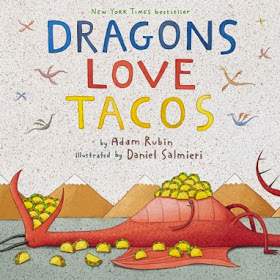 The secret to luring dragons to your party: tacos, and lots of them. Just don't serve them hot sauce. "My son laughs and laughs at this book—it's just silly!" says Maria K. 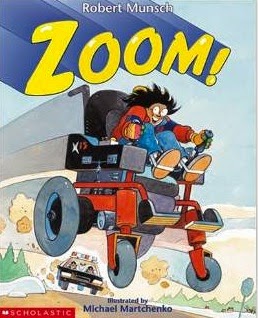 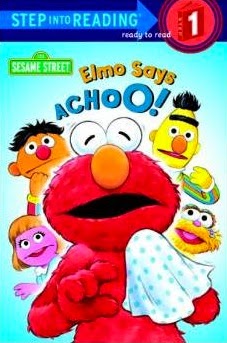 Whenever Elmo sneezes, something funny happens. Might inspire child to say "Achoo!" 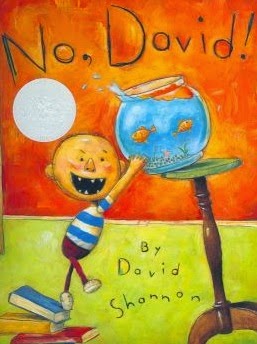 This bad, bad boy makes for lots of good laughs. 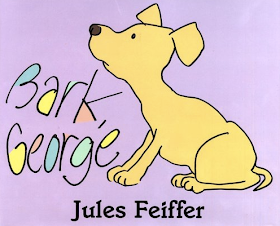 A puppy has an identity crisis—he oinks, he moos, he quacks—only when he goes to the vet, it becomes very apparent the problem isn't all in his head. Julie R. recommends this "because of the expressions on the Mom Dog's face, the gloves that the vet pulls on and the last line on the way home." 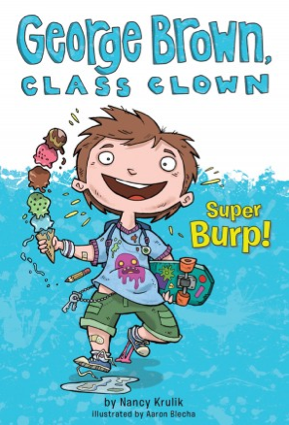 The first of a series of books. Says Yvonne B., "Magical super-burps. Need I say more?" 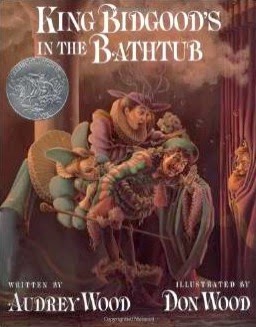 A king refuses to leave his bathtub and rule his kingdom; instead, members of his court end up in the tub with him to fish, dance and even down a lavish feast. Kind of sounds like a bad reality show, eh? 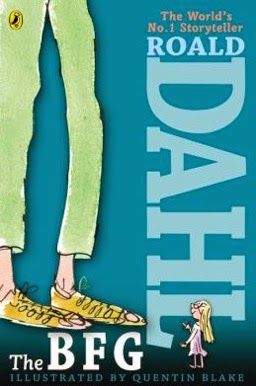 This book about a Big Friendly Giant is geared toward older kids. "So creative and funny!" says Beth R. 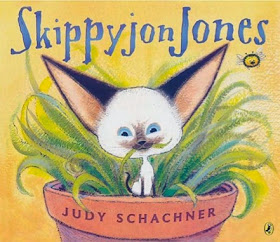 A book about a kitten with an overactive imagination who likes to pretend he's a chihuahua: irresistible. 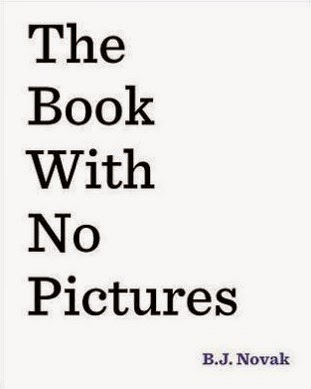 Written by the actor from The Office, parents agree this one's a laugh riot. Readers get to say made-up words like "blurrf" and statements such as "I am a robot monkey." 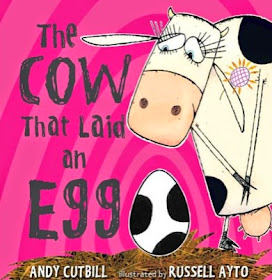 A cow who thinks she has no talents learns she is capable of laying eggs. And then the chickens sue her! (OK, the chickens don't sue her.) 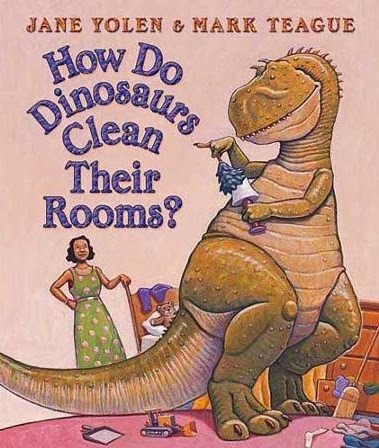 Just one in a series of amusing books that illustrate how dinosaurs behave remarkably like kids. 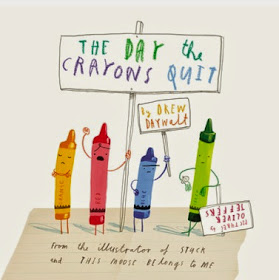 Crayons go on strike! Blue is exhausted, beige is bored, black is misunderstood. Says Jill Seiman, "I read this in funny voices." 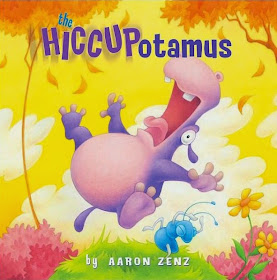 Guess what he has? 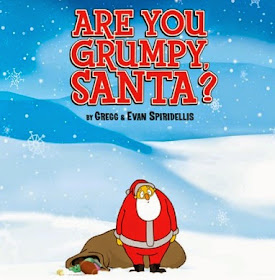 "My kids love the rhyme and when he sprains things and then gets chased by a poodle," says Gretchen K. 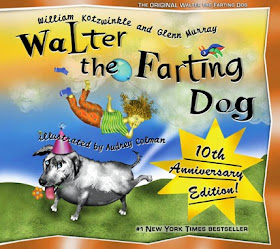 Walter has a little personal problem that might send him back to the pound until burglars break in and he scares them off by…. 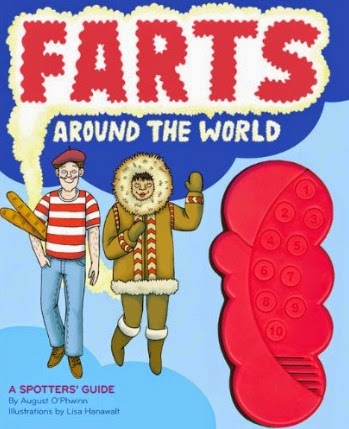 Because there's no such thing as having too many books about farts. Also: This one makes sounds. 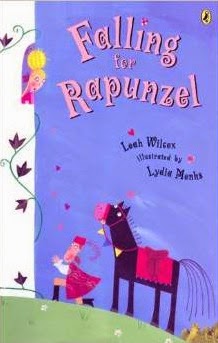 "It's all about Rapunzel not being able to hear her rescuer correctly and throwing down everything but her hair," says Jill W. "My kids always laughed." 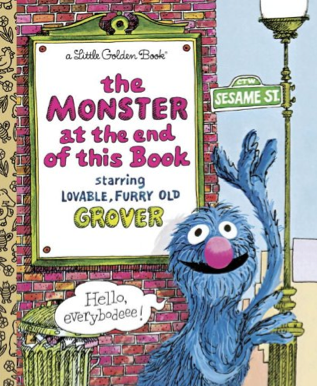 "My kids loved this," says Marianne J. "Of course, you have to act like Grover!" 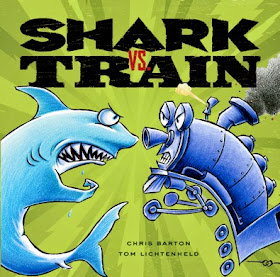 A toy shark and toy train battle it out to see who is strongest, fastest and smartest. 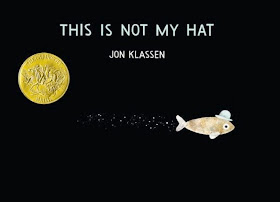 "My son appreciates the sneaky fish thinking that he's gotten away with something, and then the 'shocking' ending...." says Tia C. 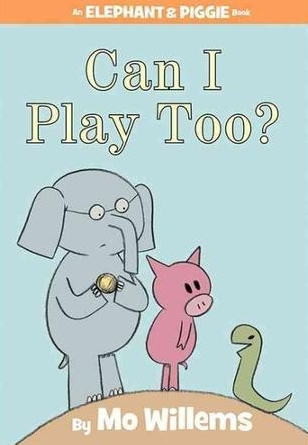 "Elephant and Piggie want to play catch with their friend, Snake. While getting creative, Snake gets bonked in the head a lot which my son thinks is funny because we pretend to bonk him too," says Kara Melissa Sharp. "I love this story because they all work together to find a way for Snake (no arms) to play catch too. And it's fun/funny!" 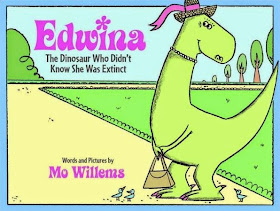 A good-hearted dinosaur has no problems in life until some dude named Edward von Hoobie-Doobie tries to prove dinosaurs are extinct. 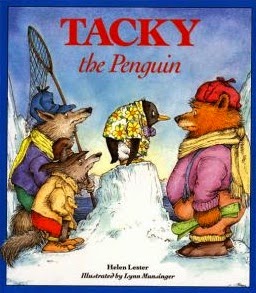 It's clear from his Hawaiian shirt that Tacky isn't like the other penguins. He has a habit of slapping people on the back while shouting "What's happening?"(You know, like your Uncle Frank.) This book isn't just funny—it teaches kids it's OK to be yourself.
Ellen Seidman at 6:35 AM