A beauty pageant for kids with special needs 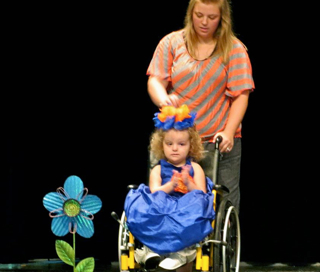 A beautiful thing happened in Lufkin, Texas last weekend: a pageant for kids with special needs. Called, in fact, I Am Beautiful. Tots, kids and young adults participated, 20 girls and three boys. They had a range of disabilities—Down syndrome, autism, cerebral palsy, Turner syndrome—but they all had one thing in common: awesomeness. An awesomeness the world doesn't always see. And, of course, beauty. Lots and lots of it. 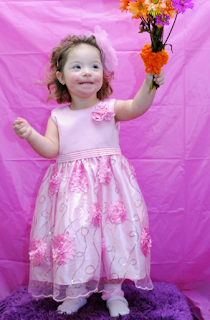 I'm usually not one for the spectacle of pageants. But I am all for spreading awareness about how kids with special needs deserve to be treated like any other kids—and for making our kids feel good about themselves. This event scored on both‚ and it was totally low-key (Toddlers & Tiaras, it wasn't). While there are pageants around the country for people with disabilities, like Miss Amazing and Ms. Wheelchair USA, ones for kids with disabilities are rare. 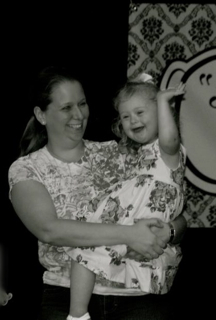 I Am Beautiful is the brainchild of Bonnie Williams, a mom who's entered her 10-month-old in local pageants. "At my baby's first pageant in February, I saw a friend in the audience who has a daughter with special needs," Bonnie recalls. "This little girl is beyond beautiful and has so much personality. I thought right then and there this is what I need to do for special needs kids." 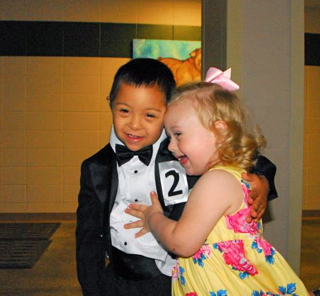 And so Bonnie put together the whole shebang, gathering donations from the community and local businesses (participation was free) and booking space at a high school. Kids showed up dressed in their finest, one parent and child traveling from 100 miles away.

Clarrissa Lott entered her son Jacob, 4 (above and below, left). "I thought it would be fun to dress him up and show him off," she says. "He was struck with a little stage fright, but he had fun, liked the attention and he made new friends!"

Christine Steinhauser had doubts about how her four-year-old would fare. "Ellie doesn't like loud noises, large groups of people or the unknown," she says. "But she rocked that stage—she twirled, waved, blew kisses. After she was crowned Queen, she decided she wasn't going anywhere and plopped right down on the floor of the stage! I finally had to carry her off so the other children could have their turn. What I found out that day was that Ellie would rather be on stage than anywhere else!" 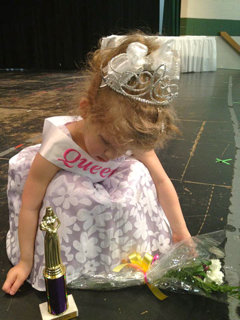 It was an "all crown" event—every kid received a trophy and crown. There were also personality and Most Photogenic awards handed out, and the winning king and queen got sashes. 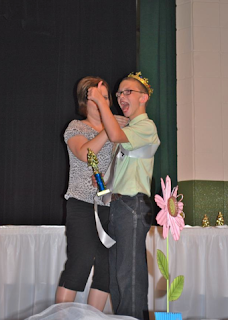 On the surface a beauty pageant, it offered a lot more to both kids and parents. "Our children endure so much in their lives, from doctors to tests, to possibly not being able to do things other kids their age do," says Christine. "This pageant was their special day to shine—they were all winners." 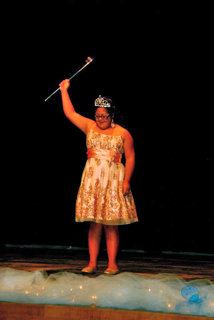 In many ways the event was just as meaningful for parents, perhaps even more so. "When I found out I was expecting a little girl," Christine says, "I did what most moms do... I daydreamed about life with a baby girl. I wondered if she would like ballet, barbies, pageants, cheerleading. Like others, I've watched popular pageants on TV. Deep down, I wished I could enter Ellie but I knew their thoughts on beauty and mine as the mom of a little girl with special needs were very different. What Bonnie Williams did putting on this pageant was selfless and inspiring." 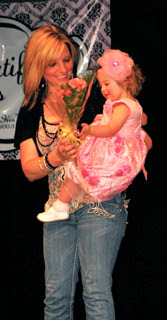 I'd love to see a mainstream pageant include kids with special needs and not call them out as such. (One pageant I Googled has a Miss Special Needs category, not my idea of inclusive.) Still, typical pageants could be overwhelming for kids with special needs, and so an intimate, warm one like this is a good thing. 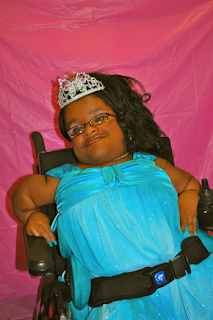 Although there was no talent competition, Bonnie's thinking that could be added in the future. Already, she's planning a Christmas pageant, to be held December 1. Christine Steinhauser and her daughter will be there.

"I think a star is born," says Christine, "although to me, Ellie's always been my star." 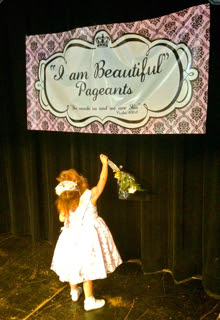 Photos with pink background, Megan Yeager; all others, Bonnie Williams and Christine Steinhauser
Ellen Seidman at 6:45 AM