Getting people to see the ability instead of the disability 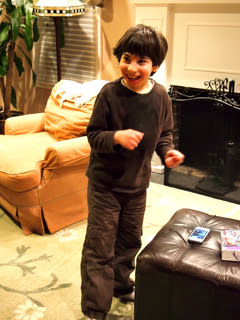 That's a 10-year-old talking who stopped by the other day; she lives in our neighborhood and came over to say hi to the kids. I'd told her that Max was in the family room rocking out to "You Might Think I'm Crazy" from Cars 2, as he loves to do.

"Yes, he can dance and he's got moves!" I answered, and brought her in so she could see for herself (and Max could show off, which he did). 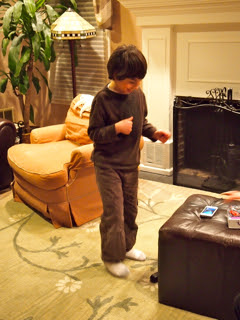 It's the sort of thing that happens regularly, a kid or adult truly surprised by Max's abilities or even his personality.

"That's great that he can tell you what he wants for lunch!"

At times, it's painfully clear just how low people's expectations are of Max—especially when it's from people who know him, less so from people who don't. Last night, I went to a book club meeting. It was my second time there, and I mentioned that Max has cerebral palsy. Another mom said she knew a kid with CP who had been involved in a bike training program and offered to get me info. I said yes, because I thought maybe the program had other sports training, and then I mentioned that Max had a bike he rides really well. "Oh! So he can already ride a bike! That's incredible!" she said, and I heard the amazement in her voice and I understood. Before I had a child with cerebral palsy, I didn't know about the wide range of abilities you can have with CP. 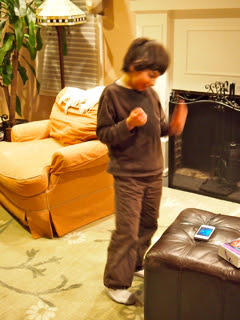 This is one of the toughest things about raising a child with special needs: Getting people to see our kids abilities and possibilities, rather than just seeing their challenges. There are many stereotypes, preconceived ideas and doubts to push past. People have their special needs goggles on, the ones that make them see only the special needs and not the kid. 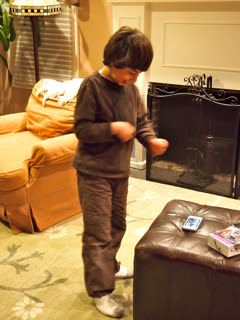 My son has his challenges, but sometimes his greatest handicap is overcoming people's dubious perceptions of his abilities. It's as if he's disabled twice—first by his physical and cognitive disabilities and then, by the way people underestimate him. Max and I have much to prove to the world about his strengths, his talents and his general awesomeness. 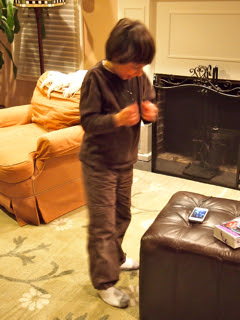 This is one reason I have an over-the-top reaction when parents of kids with special needs refer to them as not "normal." Max and children like him have enough to overcome in this world. As parents, I think we should talk our kids up as best we can. That's not to say we shouldn't mourn or despair; we all do, it's part of the road we travel. But our kids deserve for us to be their best spokespeople—their spokesmoms and spokesdads, you could say. And so I am there to gush about Max's growing reading skills, his mastery of the iPad, his amazing memory and, oh yes, his dance moves. To help people see what he can do, rather than what he can't.

I do this because I'm his mom, of course, but also because Max deserves it. He's amazing not only because he is a kid who has beaten odds or surpassed expectations, but because he's got awesome abilities in his own right—just like any kid. 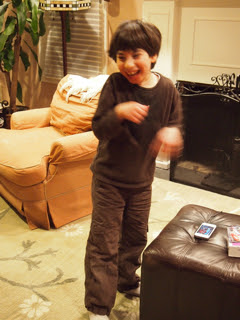