The shooting of Rep. Gabrielle Giffords and the crapshoot of brain damage 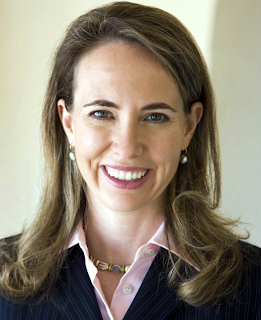 When I first heard Rep. Gabrielle Giffords had been shot in the head, I was shocked and saddened. How could this have happened? Why? Whywhywhy? Next thought: I wonder what kind of brain damage she'll have. I hope it's not too devastating.

As of today, she remains in intensive care, unable to speak but responding to doctors' inquiries by moving her fingers.

Brain damage is a crapshoot.

I know something about brain damage because of Max's stroke. Crapshoot: Max had a bilateral kind, so both sides of his brain were affected. Crapshoot: His brainstem, which is critical for functions like breathing and movement, was spared. Crapshoot: So were his basal ganglia, also vital for moving as well as learning.

Crapshoot: That my child had a stroke. That Giffords was shot. That six people died that day, including Christina Taylor Green, the nine-year-old who'd gone to the meet-and-greet because she was interested in politics.

I've been thinking about what the future holds for Giffords. And I'm desperately hoping luck lends a hand.
Ellen Seidman at 8:45 PM