The death of Dee Spears: Could Botox injections hurt your child? 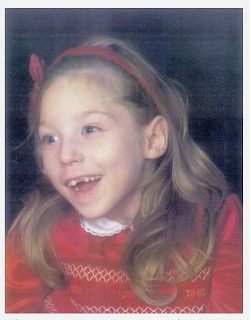 This morning, I called the doctor who gives Max Botox injections and left a voicemail about scheduling an appointment; his occupational therapist at school says she thinks his thumbs are getting much tighter. The Botox injections Max has gotten over the years have really helped loosen up his tightness and made it easier for him to pick up and grasp things.

This afternoon I found out about little Dee Spears, whose mother is suing the makers of Botox for causing her death. Dee, a 7-year-old with cerebral palsy from Potters County, Texas, had been getting injections in her legs to alleviate muscle spasms. Evidently, she started having issues with breathing and swallowing afterward. She died in 2007 from respiratory failure and pneumonia. Her mother is saying an overdose of Botox caused her death; Allergan, the company that makes Botox, is blaming a bacterial issue unrelated to Botox. The case is being tried in court now.

My heart aches for this mother, whose grief must surely be laced with so much anger, perhaps even guilt. Botox was supposed to improve her child's life; instead, it might have killed her.

If you're a mom of a kid with special needs you know just what it's like to want to do something, anything, to help your child, enable him function, allow him to live a life less challenged.

Have you tried, or considered, Botox for your child?
Ellen Seidman at 5:25 PM